The Cha Cha evolved from the Mambo in the middle of the 20th century. It is said that an English dance instructor, Pierre Margolie, brought the Cha Cha home after seeing the dance during a trip to Cuba in 1952. After that, he began to teach it as its own separate set of movements.

When to Dance the Cha Cha

Most often danced to Latin Pop or Rock music, the Cha Cha is usually danced with a partner. It is a fast, rhythmic dance and it is perfect for special events, weddings, and ballroom-type settings. 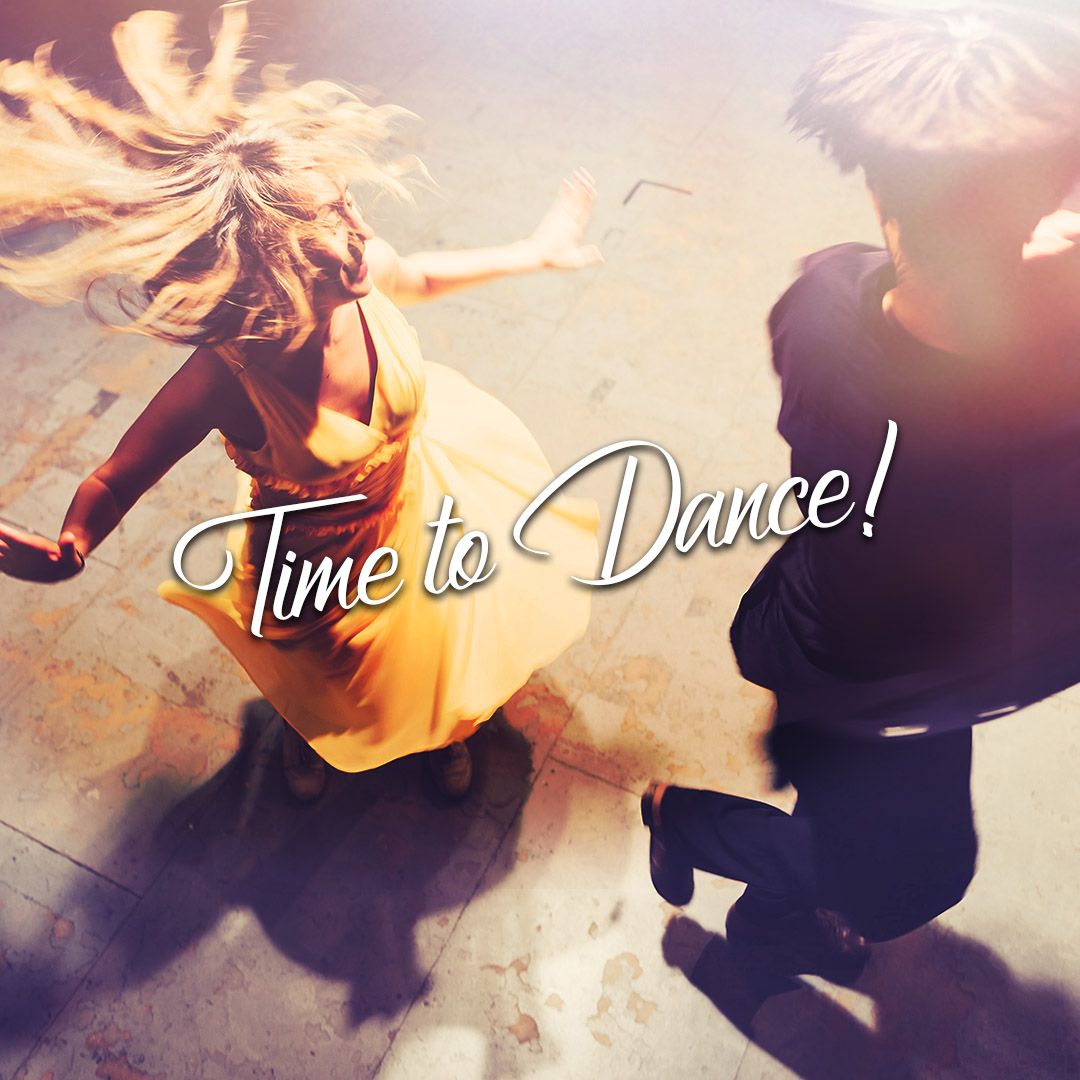